With Assistance of Sulkhan Komakhidze, Minor Accused of Robbery Was Acquitted 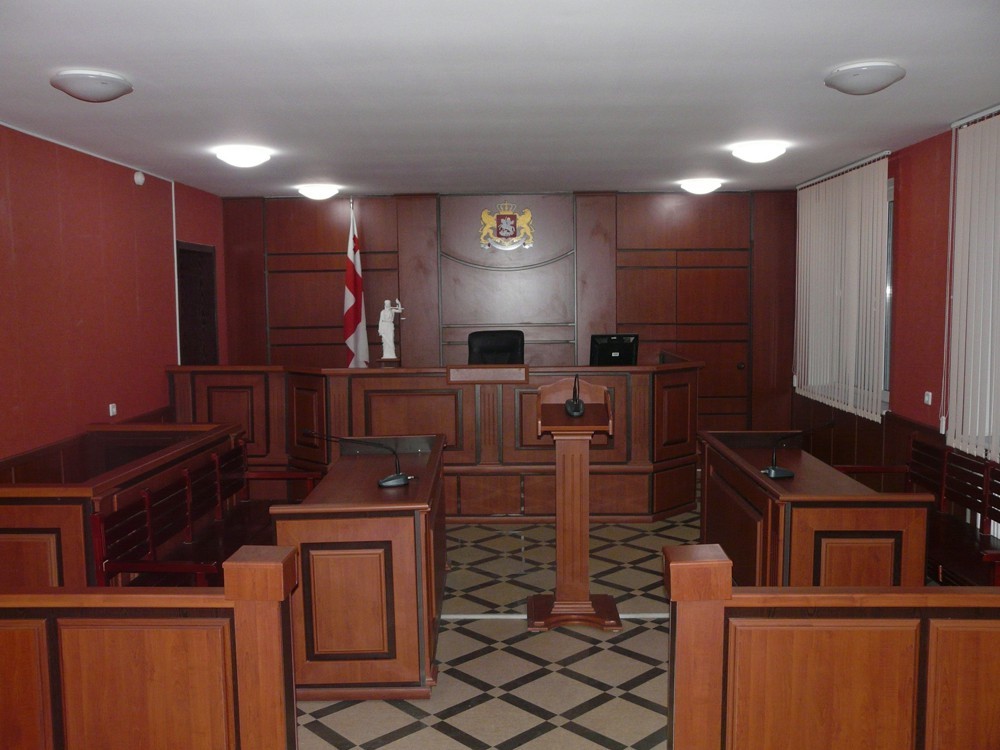 With effort of the LAS Tbilisi Bureau lawyer, Sulkhan Komakhidze, the minor with previous conviction – T.S. who was accused of committing the same crime, was fully acquitted by the court.

According to the presented charge, T.S. robbed charity box from one of the supermarkets, in front of the consultant. The police arrested him on the bases of the consultant’s notification. As he was questioned as a witness, the LAS lawyer with specialization in juvenile justice – Sulkhan Komakhidze was appointed to defense his interests.

While discussing the preventive measure, the prosecution demanded imprisonment for the minor accused. However, in favor of the defense party, the court decided to sentence him a bail in the amount of 100 GEL.

While the court trial, the lawyer made focus on the fact that the evidences of prosecution did not meet the standards to prove the blame of T.S. According to Sulkhan Komakhidze, the policemen knew about the previous conviction of T.S. and tried to charge him with crime.

Sulkhan Komakhidze stated that the policemen held the defendant at police station for several hours with no reason. He was questioned 7 hours later from his arrest. Moreover, the prosecution party in fact refused the lawyer to seize the video footage which showed the exact time of the minor entering-leaving the police station.

The lawyer underlined that the expertise could not find the fingerprints of T.S. on the charity box. Besides, the footage, seized from the supermarket surveillance camera which showed that the offender robs the box with his left hand, demonstrated the innocence of T.S. The accused minor had a tattoo on his left hand while the person in the shot did not.

Taking into consideration the above-mentioned, the lawyer Sulkhan Komakhidze based his arguments on part 3 of article 40 of the Constitution of Georgia according to which the verdict of condemnation should be based only on reliable evidences. Considering that the case evidences were not reliable, the defense party demanded acquittal for the defendant.

Finally, the court shared the position of the LAS lawyer and rendered a verdict of acquittal for the minor accused.